Litecoin is a cryptocurrency that was modeled on Bitcoin. However, the currency relies more on an efficient, lightweight architecture in order to achieve a noticeably higher processing speed. At the same time, Litecoin wants to offer a high level of security and anonymity in order to make the coin trustworthy and therefore suitable for everyday use by a wide audience.

In addition, you can find more helpful resources at techcrunchpro.

Litecoin ( Token : LTC) created to take advantage of Bitcoin while offsetting some of the technology’s drawbacks. Just like Bitcoin and many other cryptocurrencies, it a decentralized currency that is traded worldwide between those involved in the network without the involvement of an administrative authority (bank, authority). Unlike Bitcoin, Litecoin works faster and cheaper.

Also Read: Bitcoin – Definition, How It Works, Future And More

Bitcoin’s slow transaction speed is one of the main criticisms of the technology. Depending on how busy the network is, a transaction can take several minutes, an hour or even longer.

The exact duration does not only depend on the selected cryptocurrency , but also depends on the fee paid for miners (higher fee = more attractive offer for miners = transaction is processed preferentially) and the processing service used (some providers have more capacities than others ) from. But on average, the structure and functioning of the blockchain isa very limiting factor. Litecoin, on the other hand, advertises that worldwide payments should be possible in a decentralized manner in practically real time.

In direct comparison with Bitcoin, Litecoin achieves roughly four times the speed: On average, Bitcoin needs 10 minutes for a transaction, while Litecoin only needs 2.5 minutes. This means that Litecoin can process four times as many transactions as Bitcoin in the same time. This is not only interesting for end users who want to send payments quickly, but also offers miners the opportunity to mine new coins faster and more frequently.

Another point of criticism of Bitcoin is that the complex calculations that required for mining mean expensive hardware and enormous power consumption. Litecoin also relies on the Proof of Work (PoW) process for validating new transaction blocks. Validating transaction is a critical step in protecting the network from incorrect or tampered transactions.

However, the computing tasks that the Litecoin network assigns to the miners are less computationally intensive than with other blockchains. This means that they can also solved with less powerful hardware and at the same time consume noticeably less power.

With most cryptocurrencies, it is common to have to pay a fee when making a transaction. Depending on the network, this fee is z. B. used to pay the miners, to cover the operating costs of the network or as a source of income for the issuer of the currency. Litecoin also requires such a fee per transaction. However, this relatively cheap compared to other cryptocurrencies and especially Bitcoin.

From the user’s point of view, LTC is an attractive alternative to other cryptocurrencies. And that is exactly one of the basic ideas behind Litecoin: Users should be able to use LTC. As an everyday means of payment without major hurdles. In order to send payments quickly and easily all over the world. 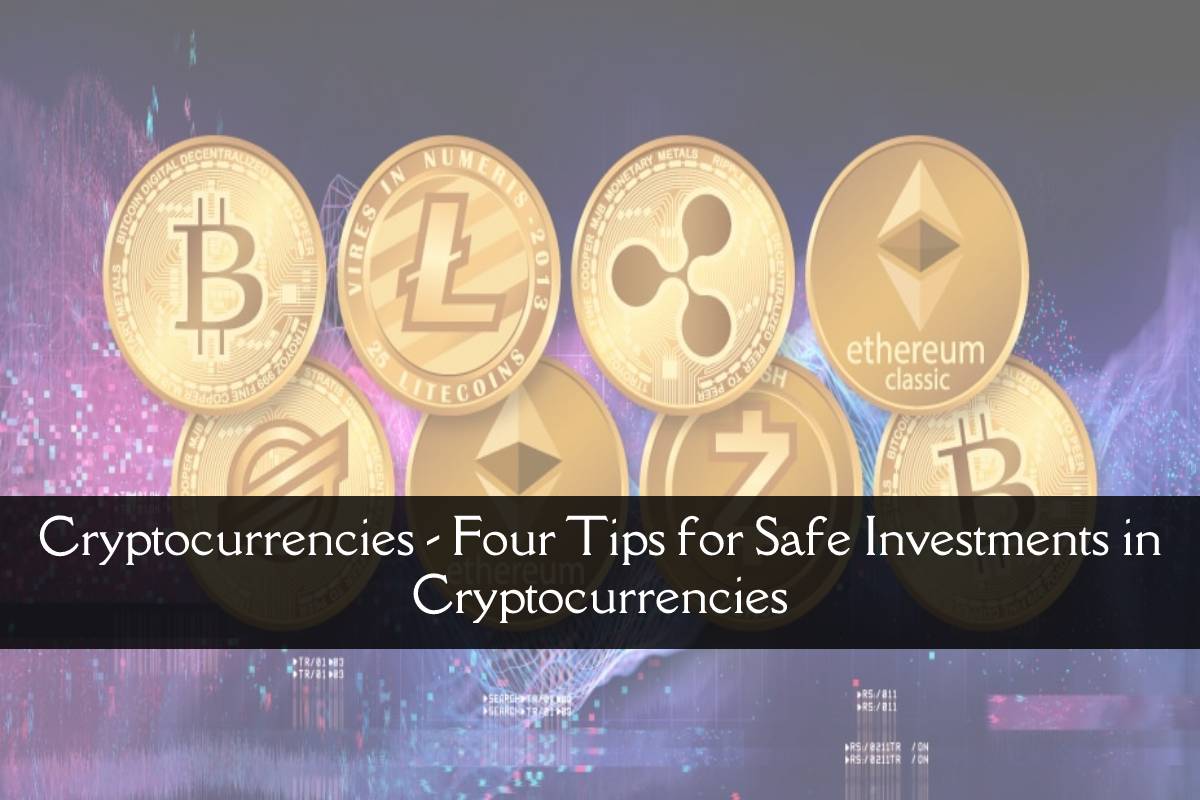 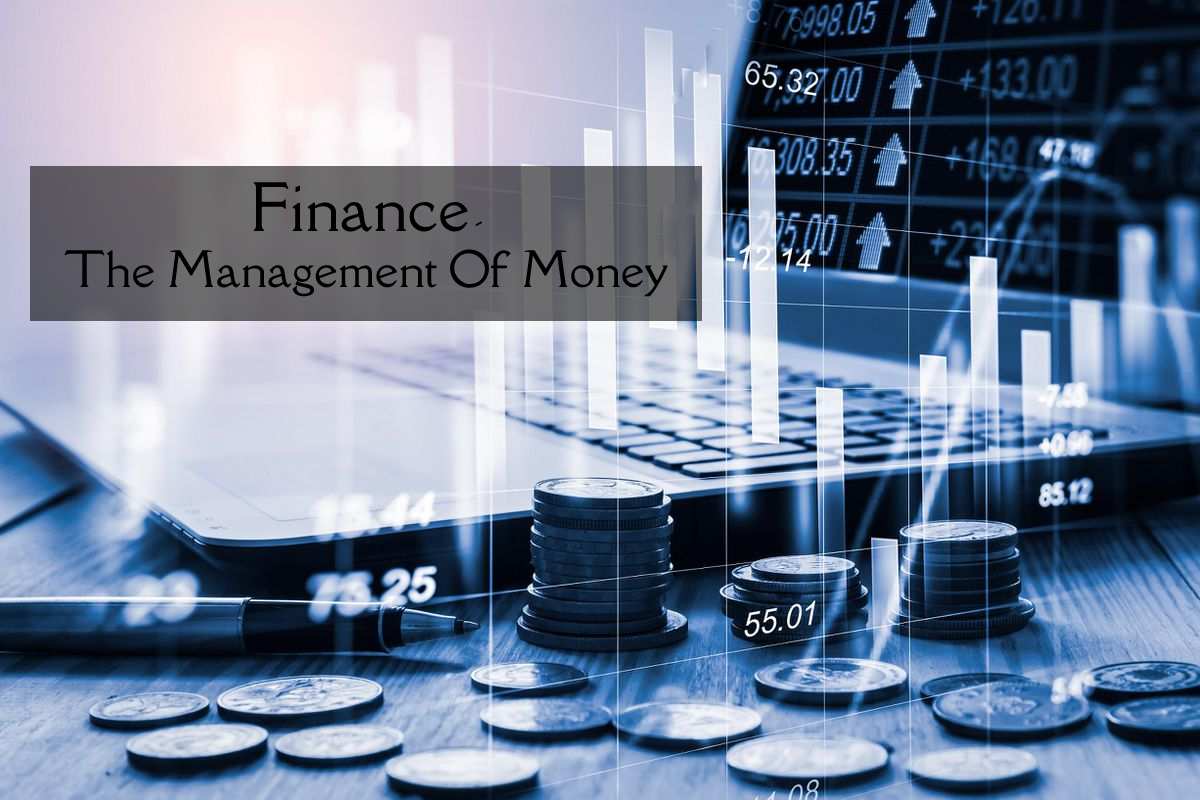 Finance – The Management Of Money 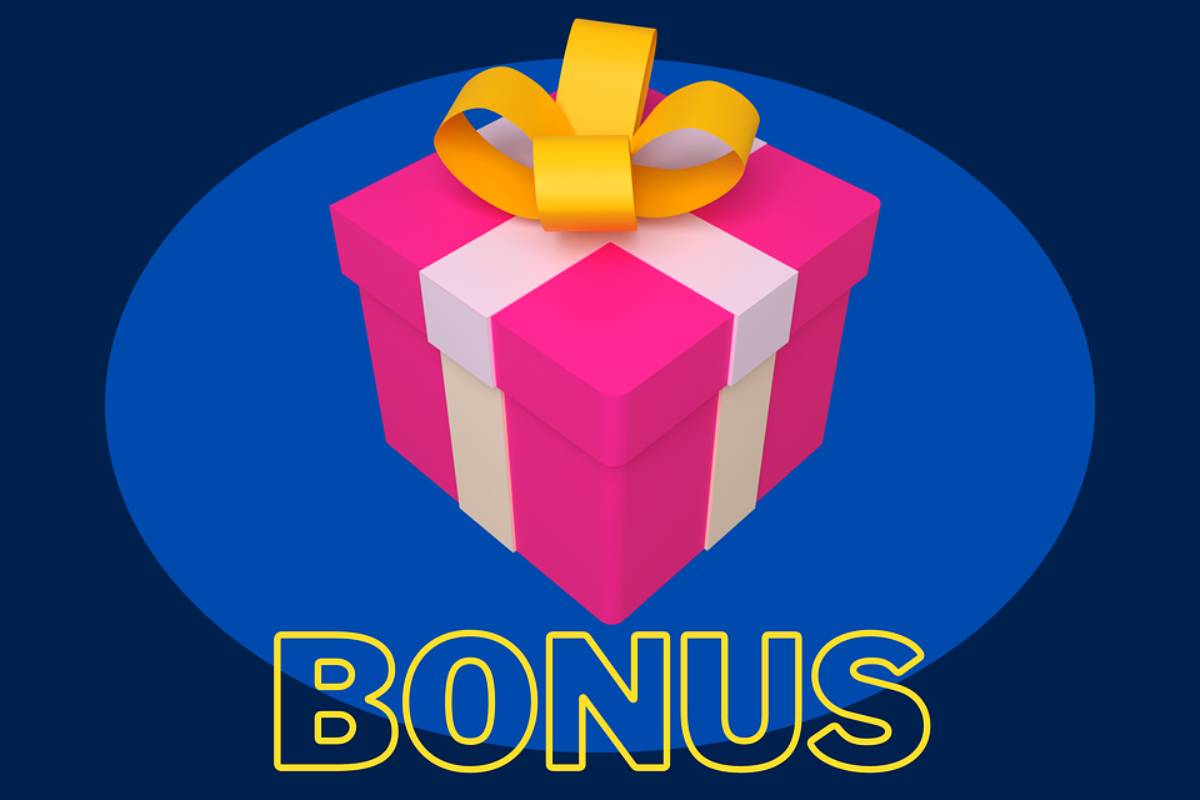 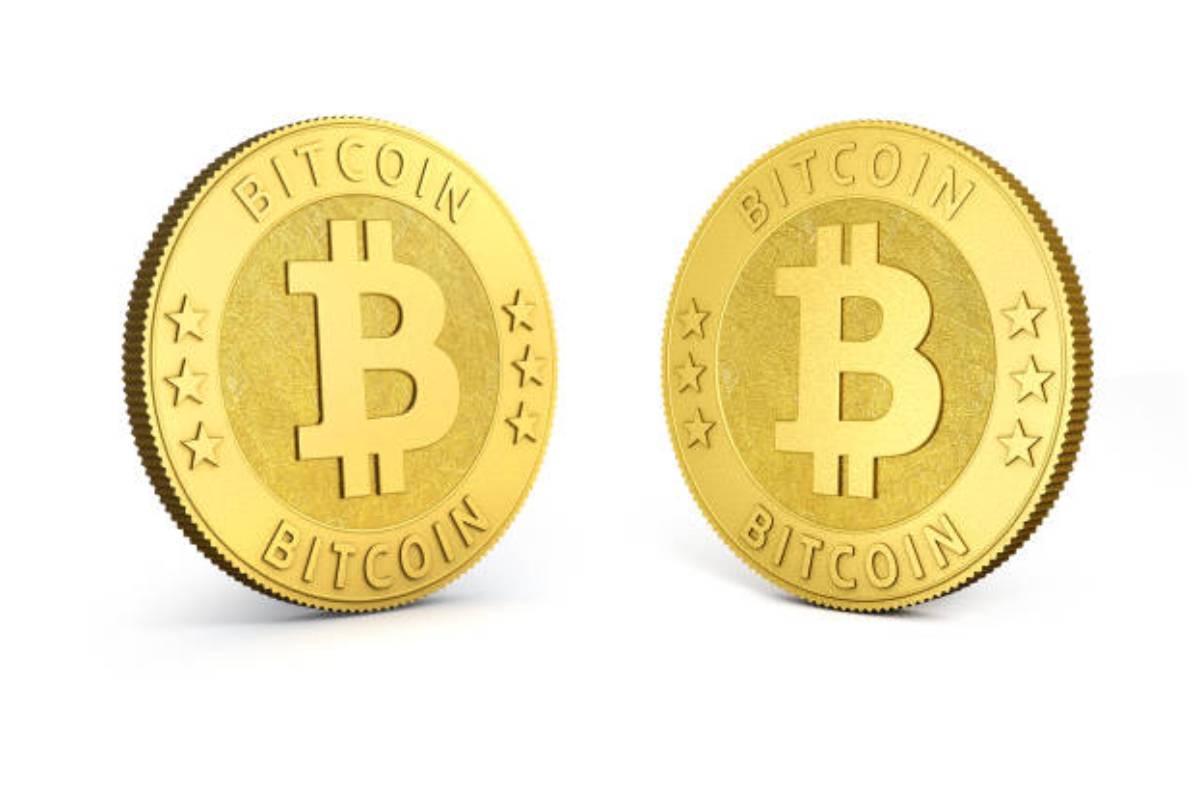 Why Crypto Casinos Are Great? 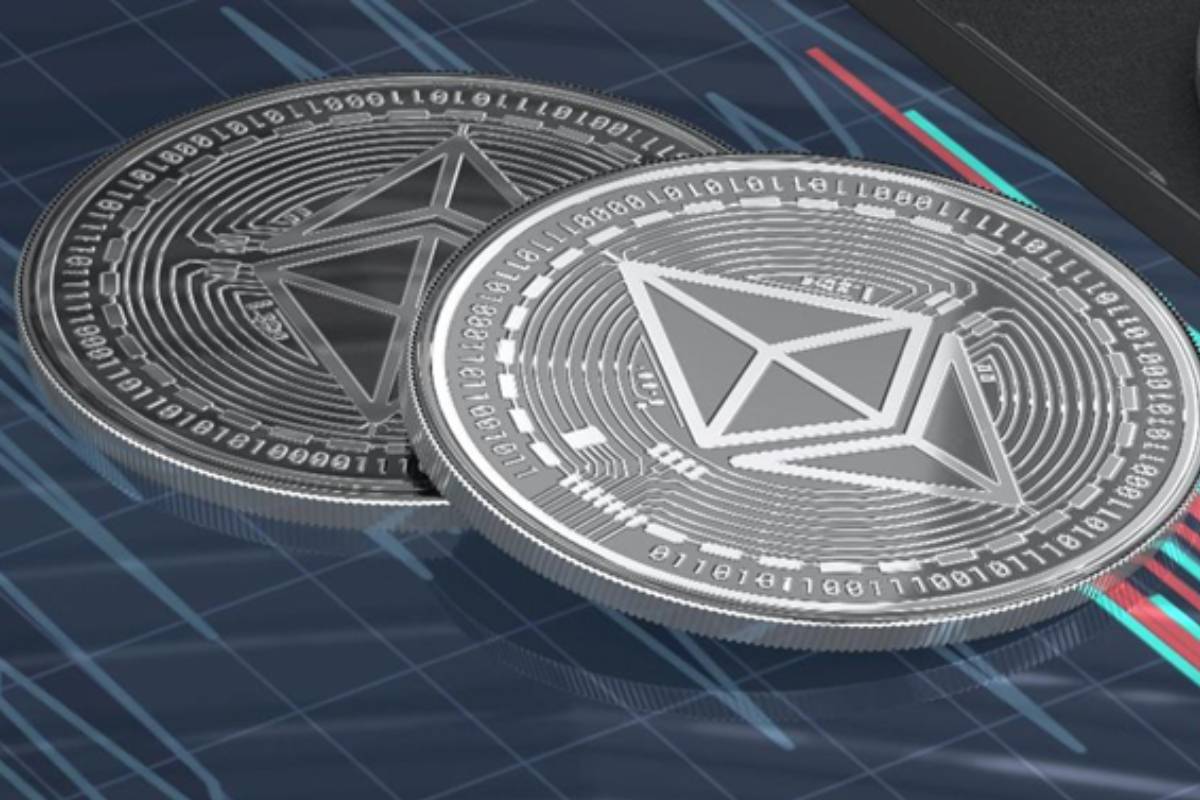 Why a digital asset should be your next investment 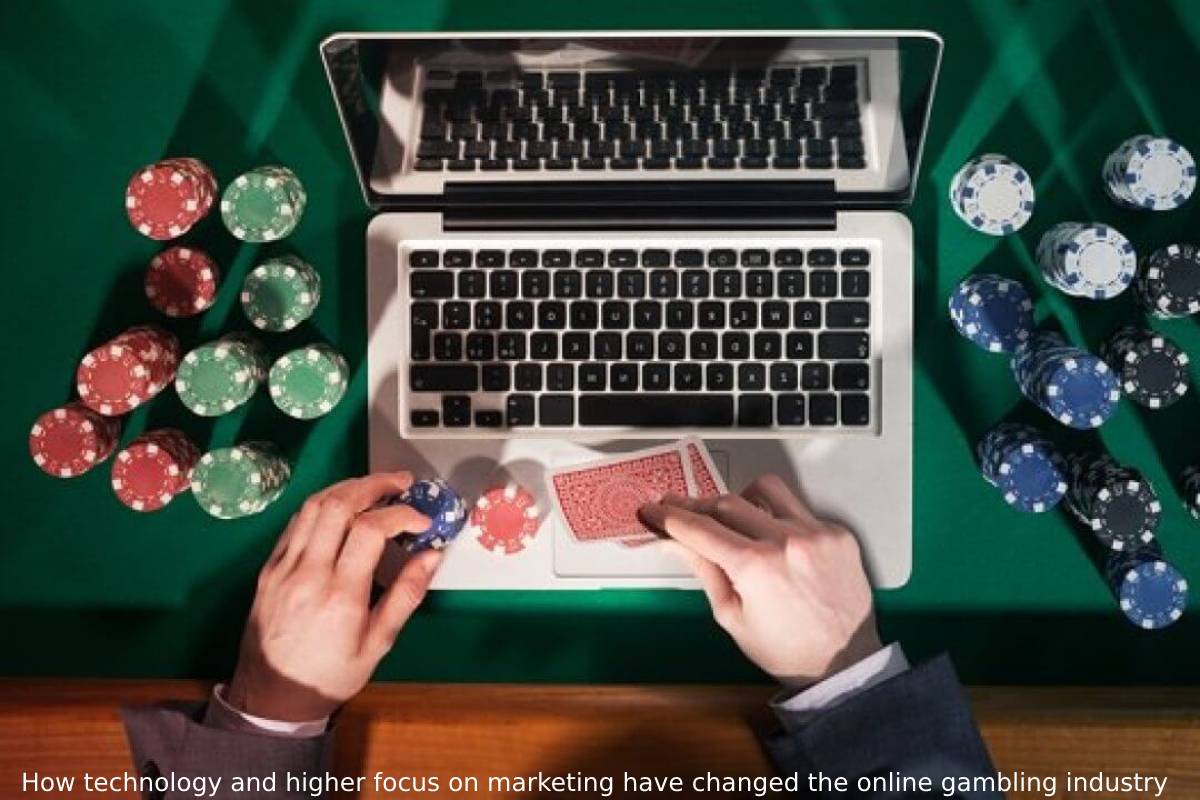 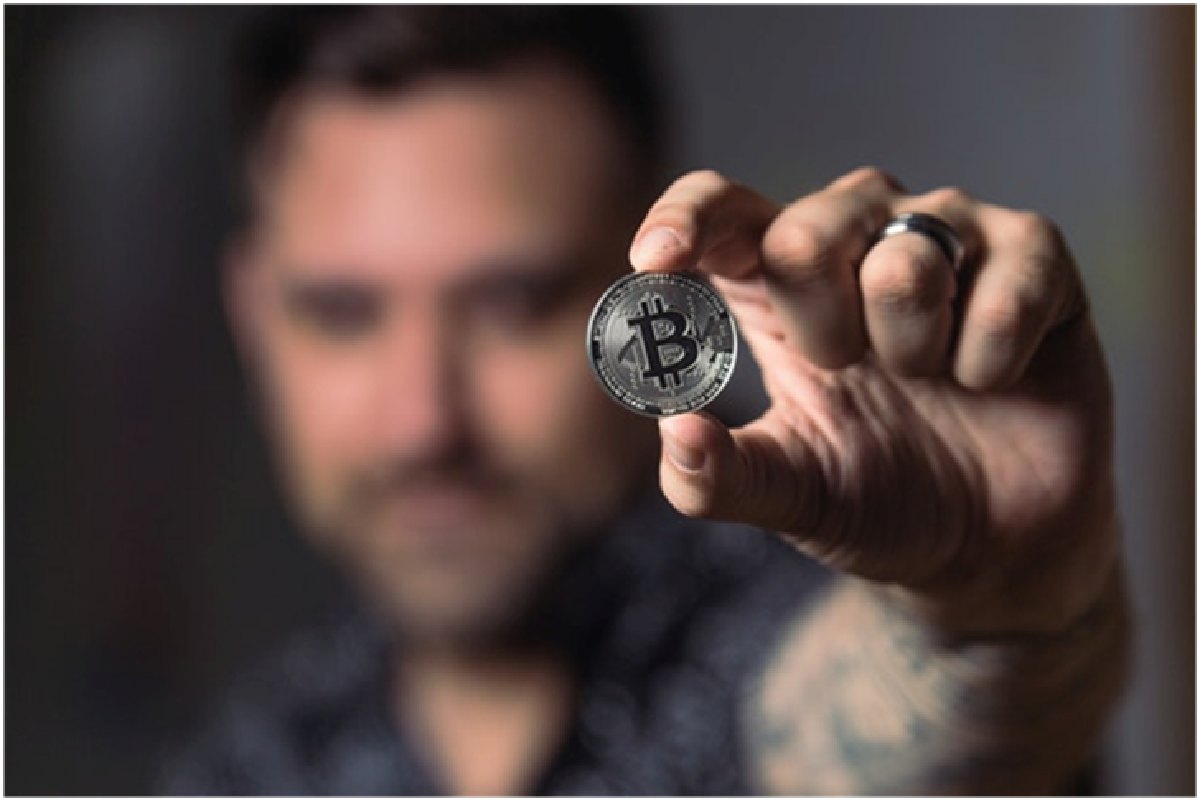 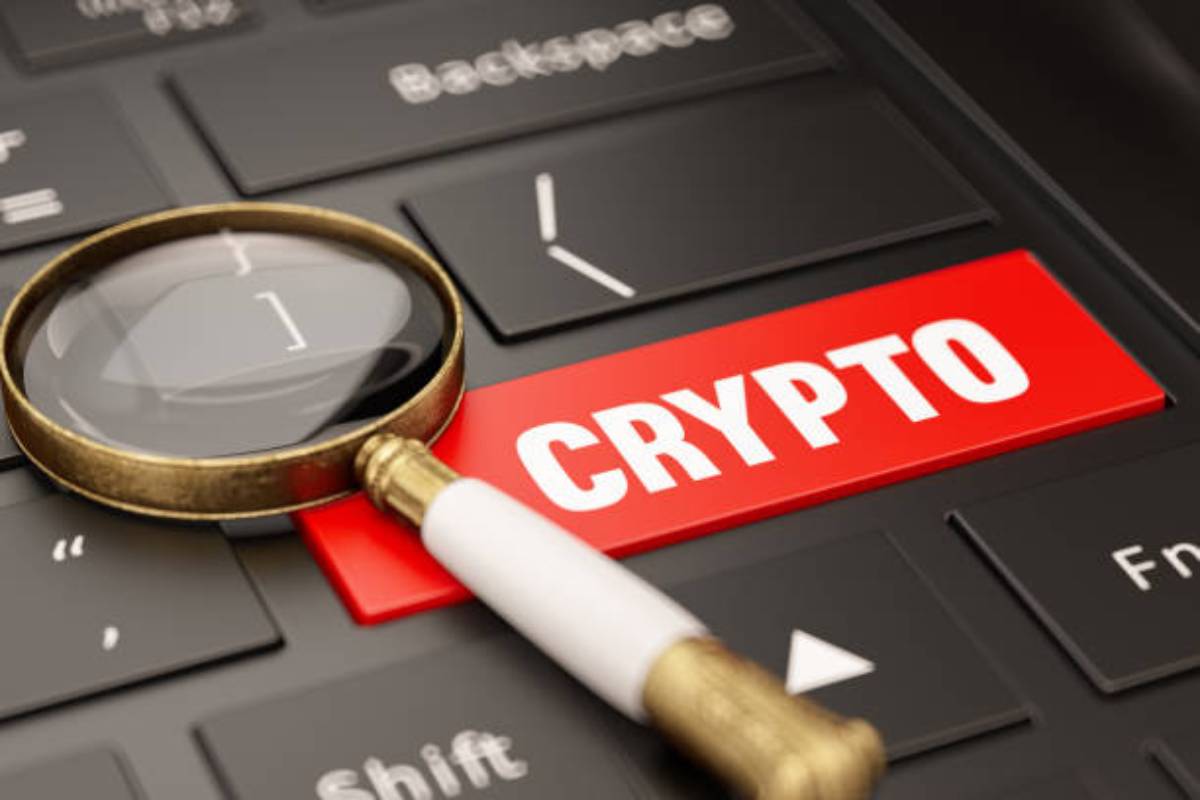 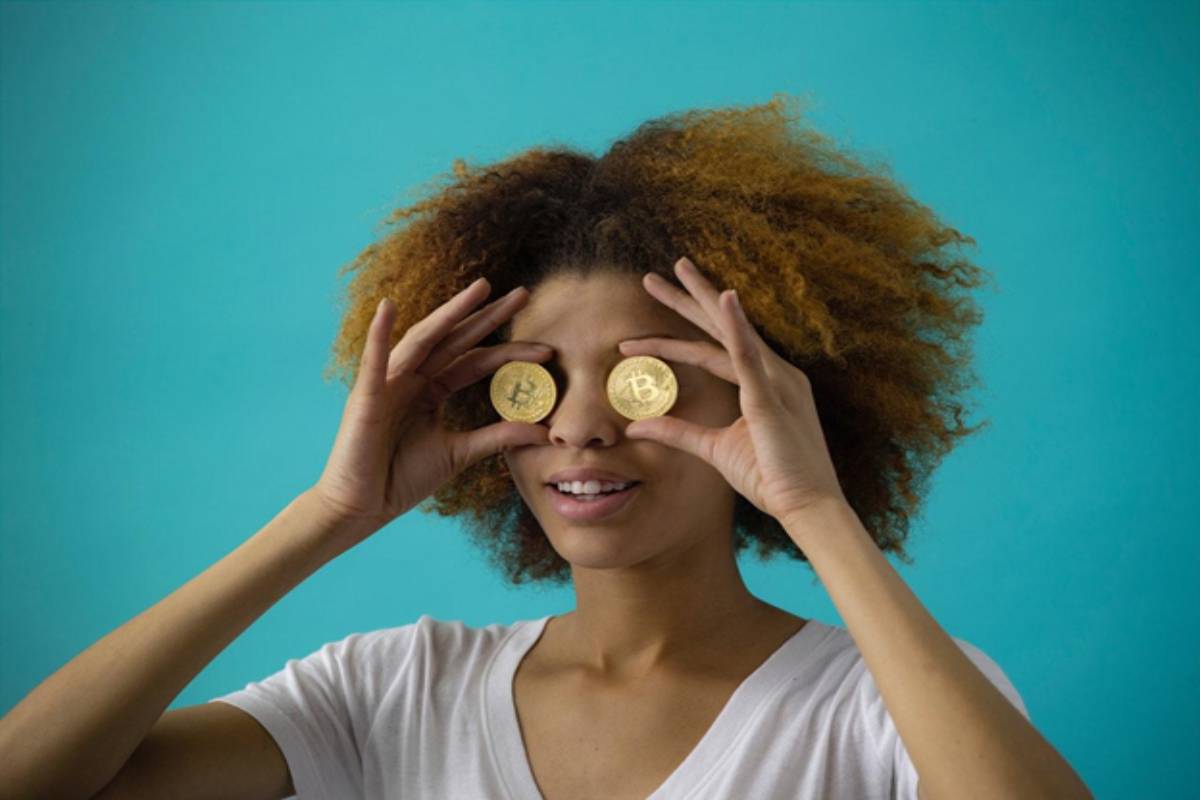